Bringing you the best in new pulp....


The big news this month fellow Spankers is that we are moving to a fully interactive website which allows for online direct book buying, links to author pages and news, reviews and all things new including a revolutionary Book Club that should see us bring in many more reviews. Editors are working on a promotional press kit and we have some exciting new releases for next month including Simon Palmer's debut prison drama Lost Innocence. And Metaphors of Death by Dick Holzhaus. Submissions are officially closed while we concentrate on the move into the 21st century and bringing contracted books into the world.

For those who missed it - here's an interview with co-founding SPP editor John Daysh. HERE


Posted by Spanking Pulp Manifesto. at 10:54 PM No comments:

LEGENDS OF THE SEXUAL ARMED INSURRECTION

LEGENDS OF the Sexual Armed Insurrection is a difficult book to pigeon-hole into any category or genre. I guess we could call it a surreal modern day urban tale of an ambitious woman who travels from a small town to the big city, the lights, to LA, with hopes as big as her over-sized sexual glands. The writing on a sentence level is compelling and draws one in. Stoveken is a writer’s writer with enormous talent and ability. This is not the work of a first time author. This bizarre tale is the work by one who has slaved over his craft for many years and has as a result come up with this unique piece of fiction. Perhaps if Burroughs and Bukowski got together with Hunter S.T in hell’s kitchen and dropped acid they would come up with a stew similar to the book you are about to read…
Morally is it right to publish such a book as this? Sex, some might consider, is a sacred act, an act to be shared by two loving people exclusively and forever.
For anyone who has lived and worked in the red night we know that life is not that simple. Souls get burned. People make decisions based upon the way they were treated by their parents, by their teachers, by the man in the corner sweet shop who you thought was just a harmless little old man until….
…The abused becomes the abuser in this world and the enslaved become the all powerful. The intelligent down trodden stand up and make themselves counted. Whether they be a deaf phone sex operator or a disempowered dominatrix. The human spirit is built to battle on, stand up, be heard, or at least seen as we will see in this compelling novella.

You can look inside the book HERE

Posted by Spanking Pulp Manifesto. at 2:16 AM No comments:

Things have been moving warp speed with SPP. We've just employed a website designer and promoter - so we are moving forward as a small press into a medium sized one with many new authors and a plan to move mainstream. Recent acquisitions include a Thai prison thriller by an excellent writer which we plan to be huge. Thom Locke's historical thrillers are almost ready to be served. Also with have a nice horror novel Video Killer coming out any day now by screenwriter David Eisenstark. Snub Nose press author Todd Morr's Jesus saves, Satan invests (what a title) is in the editing room and Legends of the Sexual Armed Insurrection by Eric Stoveken, a title of pure quirky pulp genius, is now for sale as a paperback as well as the kindle version. The White Flamingo continues to chart in the Amazon crime noir charts since it's release in July and we have many more titles in the pipeline. 2014 looks like a good year for strange, dark, and pure pulp fun.
Posted by Spanking Pulp Manifesto. at 11:52 PM 1 comment:

When Kenny backs a winner at the races his life turns upside down. A holiday in Thailand turns into a nightmare when he tangles with the Triads, leading to murder, maiming and a mad dash with a bag of cash to a drug-running middleman on the border. Chasing the Dragon is a cracking adventure written by Thailand's most famous private investigator, Warren Olson. Olson became the first Westerner to manage a major Hotel in Thailand’s vast North-east region when he took over at the Tarin Hotel in Surin, near the Thai –Cambodian border early in the 1990’s. He soon built up a range of contacts along with becoming fluent in the local dialects. He established a fledgling investigation company that over the ensuing decade built up a reputation for getting results. This was not so much due to any law enforcement training, but more his ability to sit in up-country homes, eat grasshoppers, drink rice whiskey and converse with the locals in their own language. Following the birth of his daughter, having by that time dodged a few bullets Olson decided to repatriate to his native New Zealand. He completed a Masters degree in Strategic Studies at Victoria University and wrote an award winning research paper on the Investigative Interviewing of Asians. Today he lectures in that area, along with managing his young daughter’s highly successful football team.
Posted by Spanking Pulp Manifesto. at 5:48 AM No comments:

In December, 1860 Theodora Kydd arrives by stagecoach at Shawneetown on the Ohio River in southern Illinois. She is a retired nurse who has been sent by Chicago’s Allan Pinkerton to investigate unusual sightings of a sometimes island that can be seen from Shawneeetown’s shore.

Mrs. Kydd's husband, Dr. Kydd, was a victim in the Lady Elgin steamer disaster on Lake Michigan between Chicago and Milwaukee; this fact comes into play at novella’s end.

Theodora Kydd interviews local residents about the elusive island. Old “Blue” Leech, a Revolutionary War veteran and Yale University graduate, says if Mrs. Kydd could interview Robert Ingersoll, a past resident lawyer, along with Abraham Lincoln who used to include Shawneetown in his circuit riding, they could provide her with further insights into the apparition. When Mrs. Kydd takes a buggy ride out to the local cemetery, she finds old Blue’s body in his above ground tomb where, by the looks of things, he has been interred for some time.

Mrs. Kydd goes to an island enveloped in fog where she speaks with an Indian who complicates her mission. Returning to Shawneetown, Mrs. Kydd finds that it has been devastated by a flood.

Posted by Spanking Pulp Manifesto. at 5:40 AM No comments:

David Hunter understands intelligence in a way no one else can grasp. He has created life…only to see it caged. His life is his work, and his work is Aurora.  Ethan Alexander had been a military man, but now he’s involved in something even bigger. He’s seen the ultimate weapon…seen it ruined by its creators. His life is his work, and his work is war.  Dr. Sophia Grace is as intelligent as she is beautiful. She dedicated herself to studying the intricacies of the human mind…but now she’s been hired to work with something else entirely. Her life is her work, and her work is unlocking secrets.  Aurora is a mystery even to her creator. She cannot be duplicated nor can she be controlled. Aurora’s life has not yet truly begun, but it is about to.  There are strange things in the sky over Groom Lake. Black triangles and hovering disks and rockets that fly faster than any craft known to exist. There are stranger things, things hidden even from the workers at Groom Lake. There is Aurora…the ultimate secret.
Posted by Spanking Pulp Manifesto. at 5:34 PM No comments:

Its quirky, hilariously funny, we just had to publish the book...

My name is Tyler Stone. With a name like mine there was only one occupation for me; a wall and floor tiler, ceramics, porcelain, marble, slate, travertine and natural stone. If I had a nickname “natural” would be it.

The name could be worse, what about:

My wife went back to work full time, leaving me to stay at home and look after our two kids and at the same time trying to start my own wall and floor tiling business.

Flicking through the channels while watching the T.V. with the kids, we come across an old black and white war film .The Longest Day, it’s a classic. I tell the kids that in the old days, that’s what the world used to look like ‘All black and white’ I say, ‘They called them the black and white days, there was no colour the grass was black and the sky was white.”

They actually fell for it, the fools. At least they’re going to grow up believing in a brighter future....”

...Enter the bizarre world of Tyler Stone as he grapples with being sexually abused by Shirley the dog, spooning Angelia Jolie and slowly being possessed by Phil Collins shouting SUSS SUSS SUDIO in the streets of Essex... 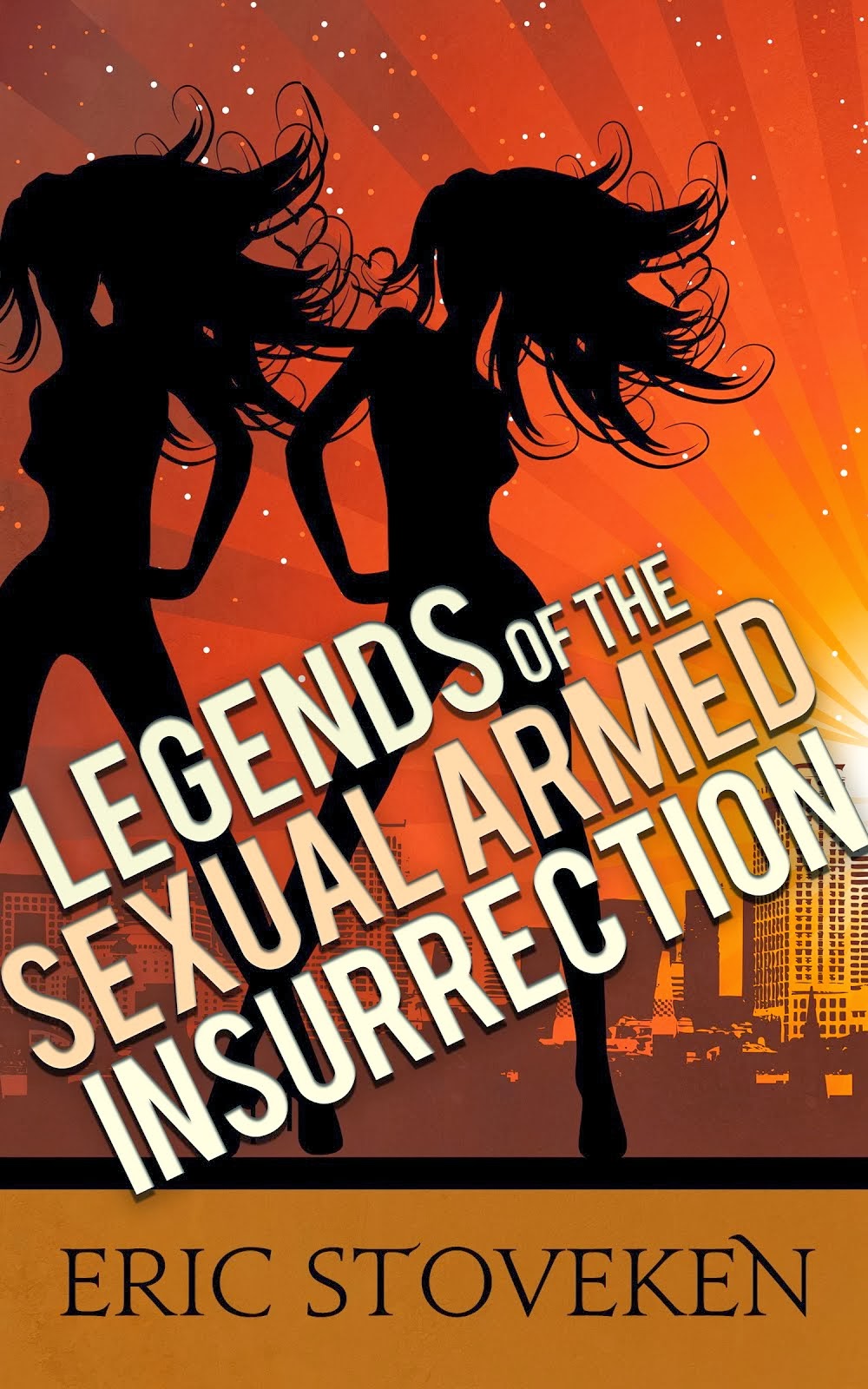 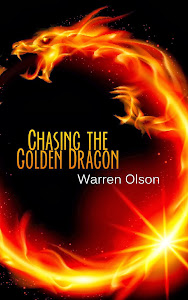 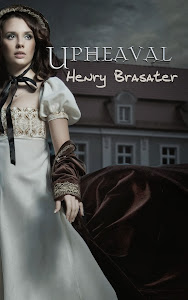 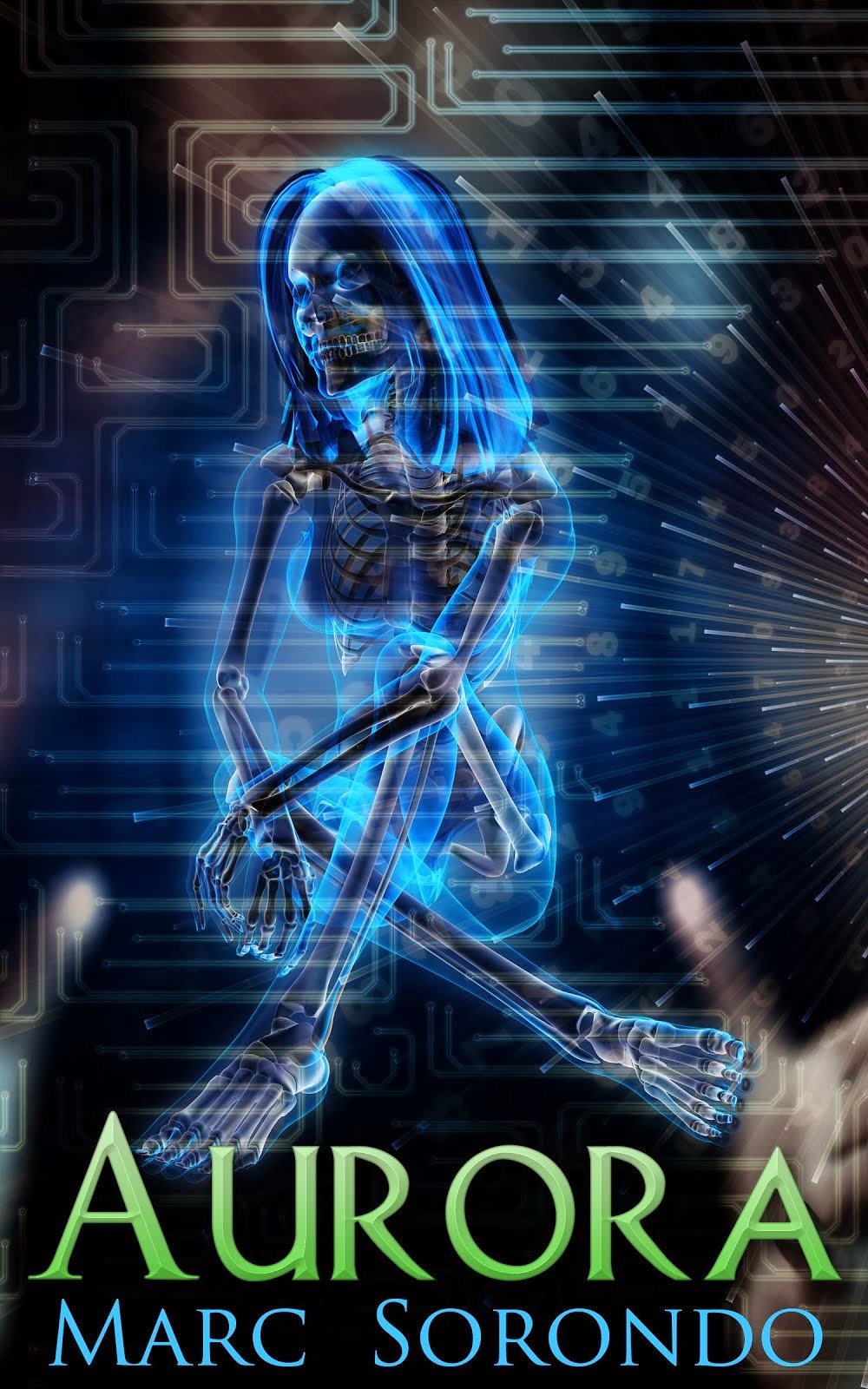 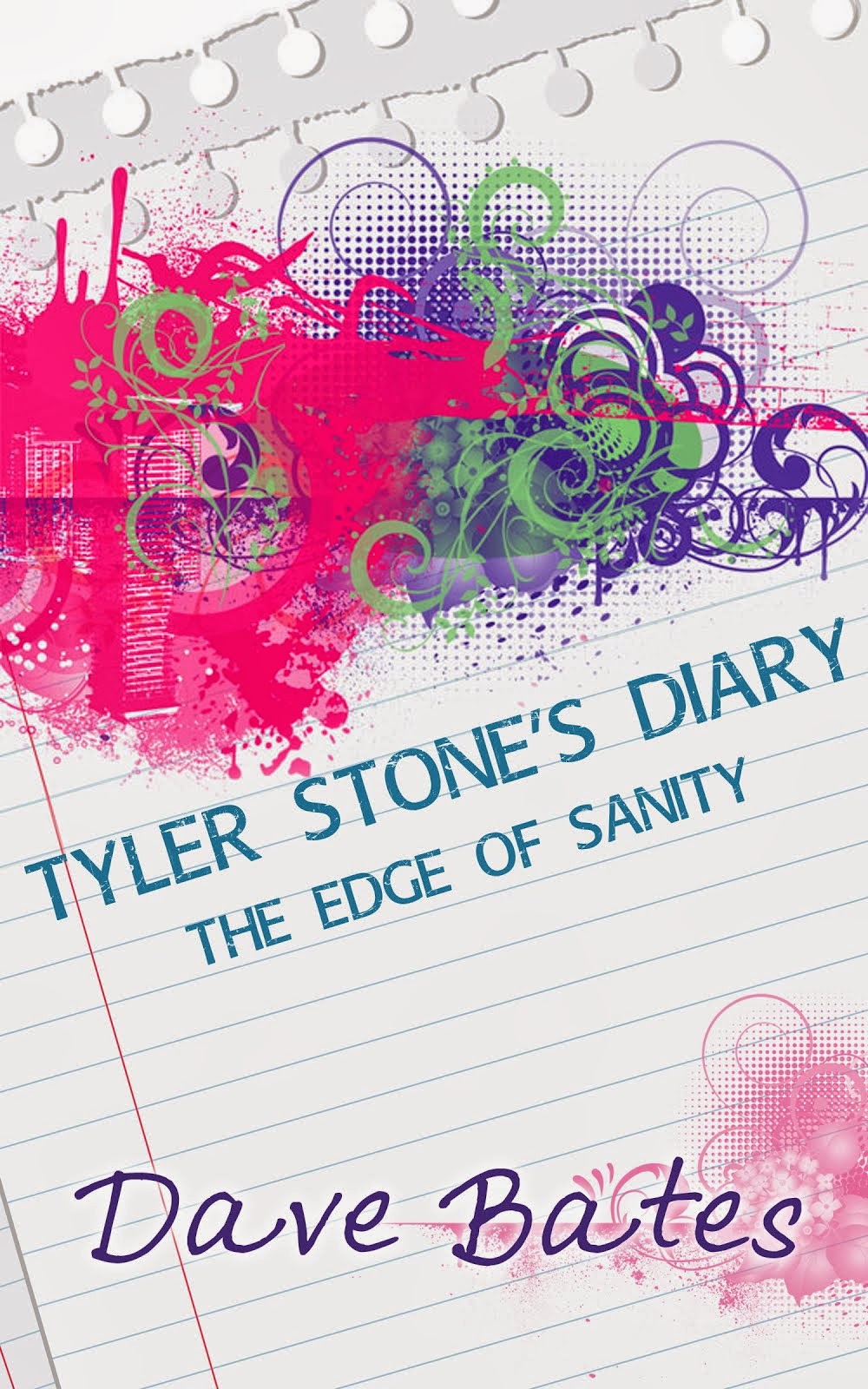 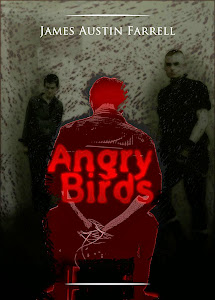